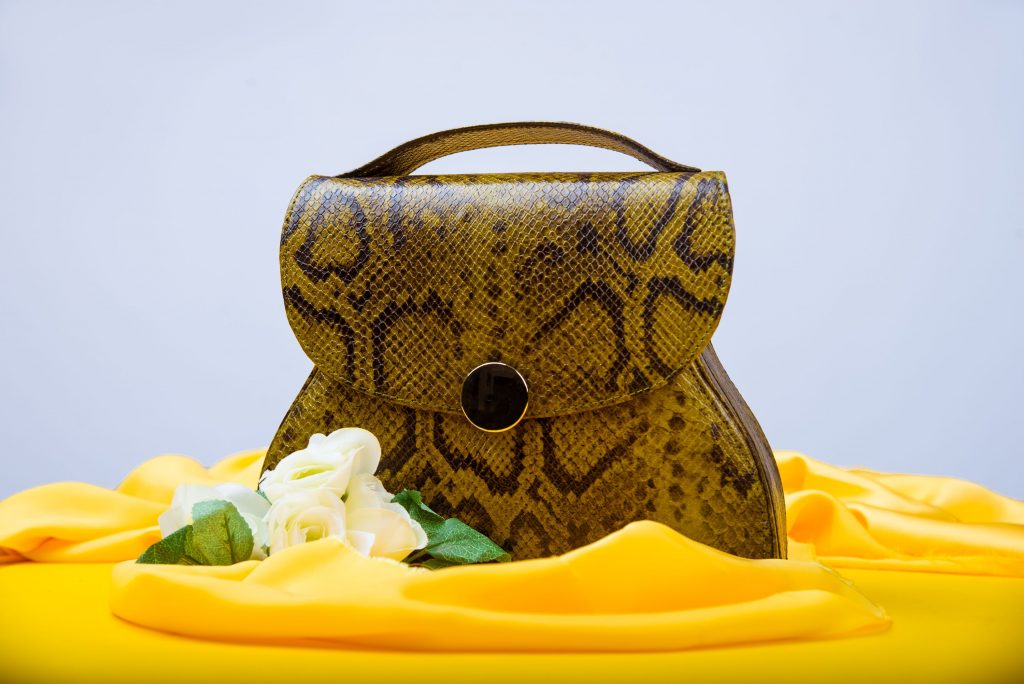 Medium and perfectly crafted, the elegant curves of the Boss Lady create a beautifully compact and stylish handbag. Whether carrying it by its wonderfully complimentary top handle or the adjustable and detachable shoulder strap, this is a handbag that will quickly feel like an indispensable extension of you. Each item is handmade to order using our fine traditional craftsmanship. 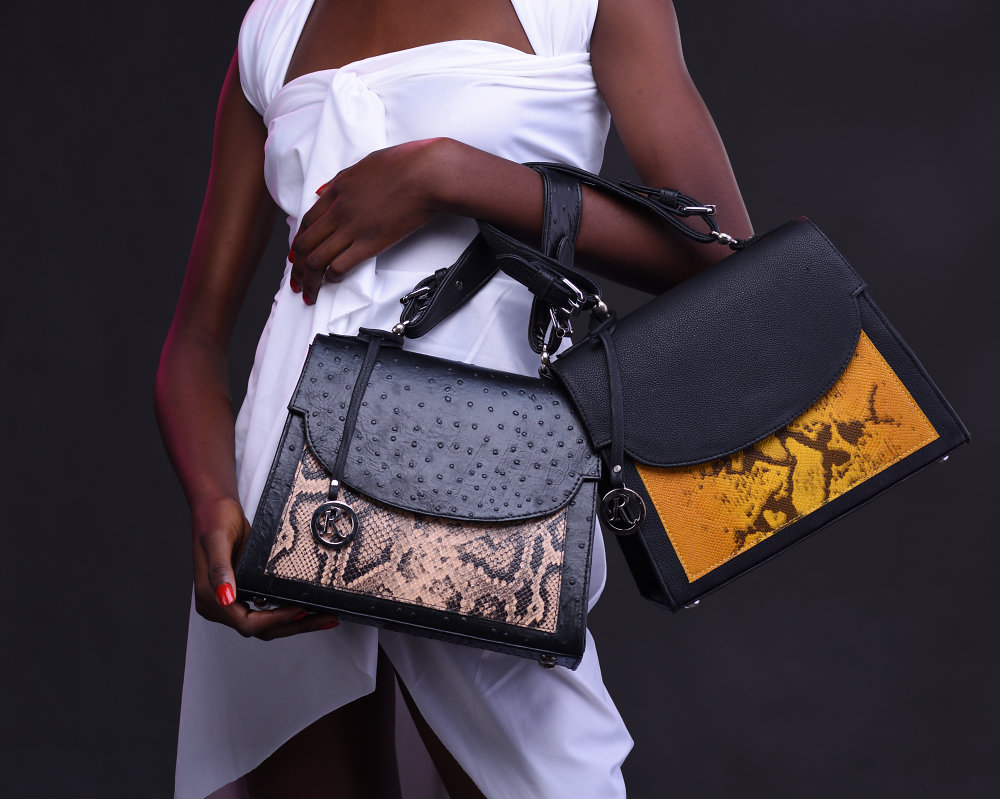 The remarkable distinctive patterning of high quality leather brings a novel finish to this timeless Handbag. Each item is handmade, using our fine traditional craftsmanship. The beauty of the Zola traditional turned edge leather pops on this classic top handle bag. 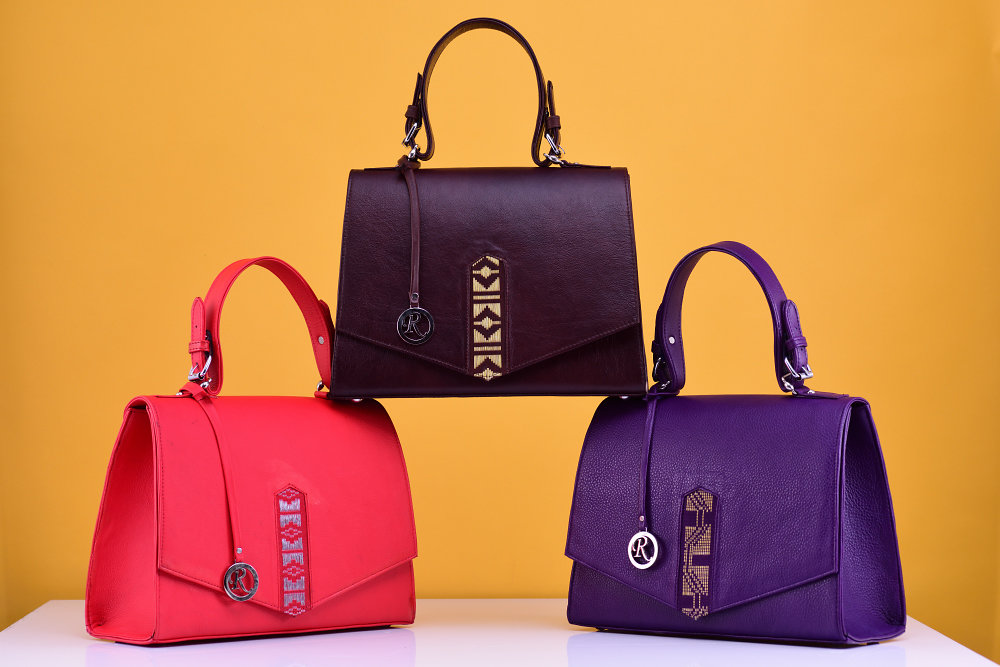 The immaculate calf leather and soft suede speak volume trough the exquisitely understated design, making the tessy a study is elegant and undeniable quality, Each item is handmade to order using our fine traditional craftsmanship…. 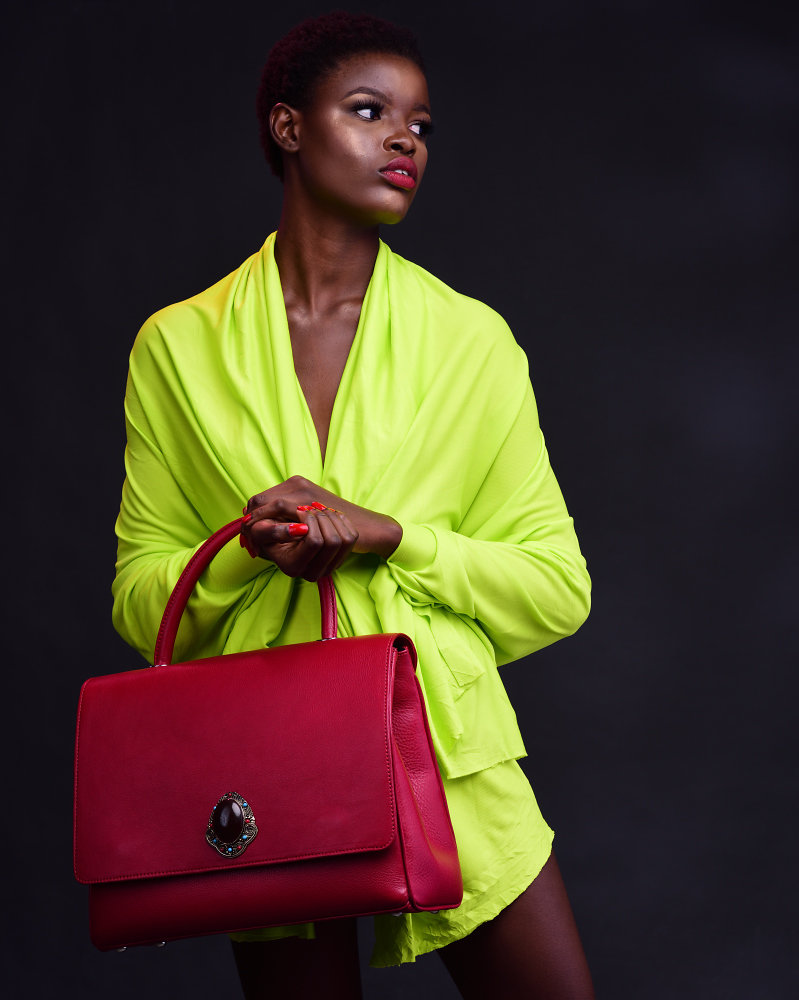 A very elegant larger version of the Zola with all the same lovely features and with more room inside, very suitable for classy ladies…… 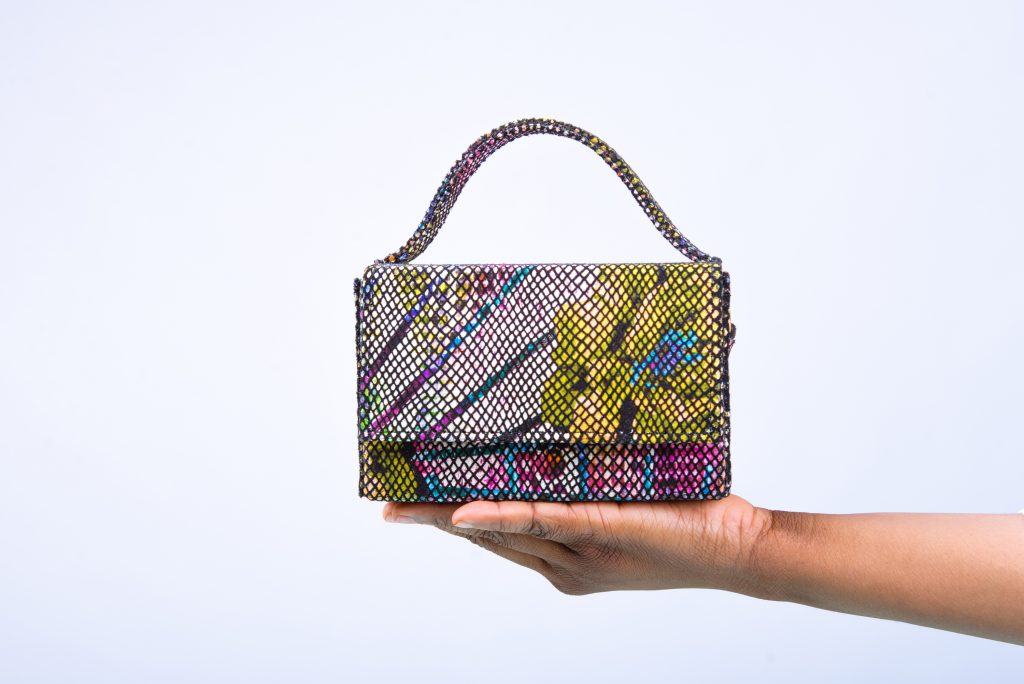 An object of simple, elegant beauty unfolding this premium leather tray the box clutch perfectly handcrafted. the craftsmanship and materials speak for themselves, Available in a range of colors…. 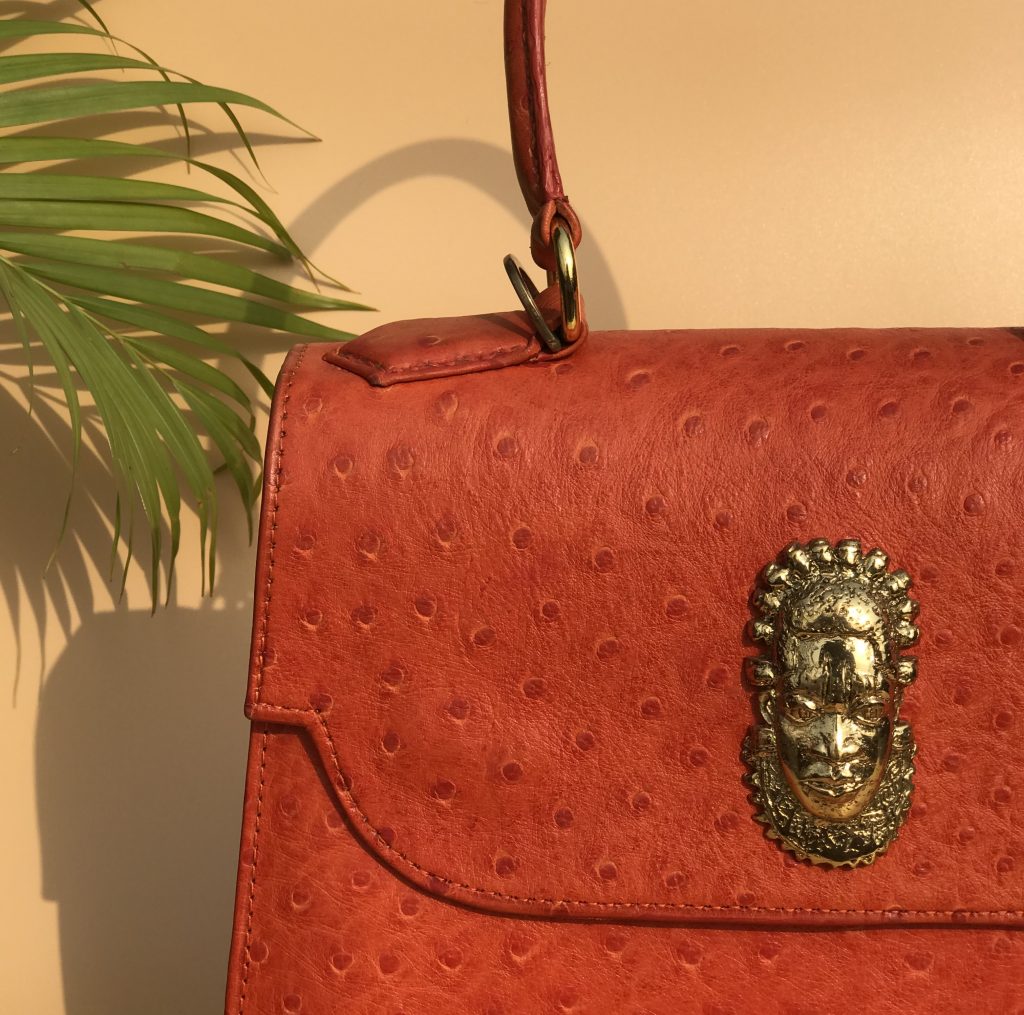 Fashion meet Craft, Celebrating my heritage,
Queen Idia is described as the symbol of women’s liberation!

History explained that she exuded power, skill, loyalty, and feminine beauty and there are artistic works that portray her as both a warrior and a mother.

Idia was the first Queen Mother of Benin Kingdom and she paved the way for Nigerian women of yesteryears and present times to have their part in decision-making as touching the political issues.

There are many sculptures of her face, which heralds the Benin Carving culture which the West envies.,